The purpose at Stone Gate has always been to produce predictable, uniform cattle for the commercial cattleman. As registered breeders, we believe our responsibility is to produce cattle that are as fault free as possible. Trying to breed for a few great individuals has never been a goal for us. We do not sell individuals, we sell a program that can be counted on by our customers to help make their own herds efficient and profitable. 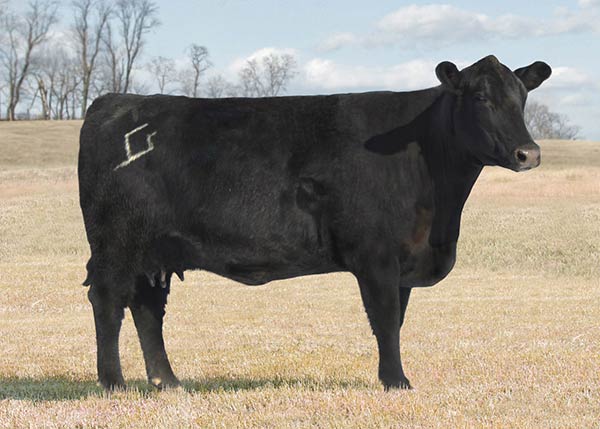 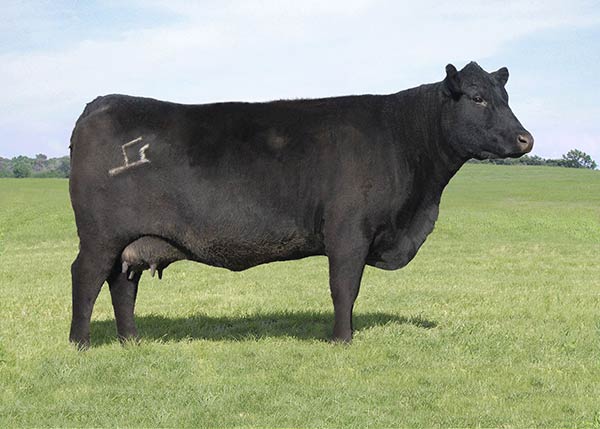 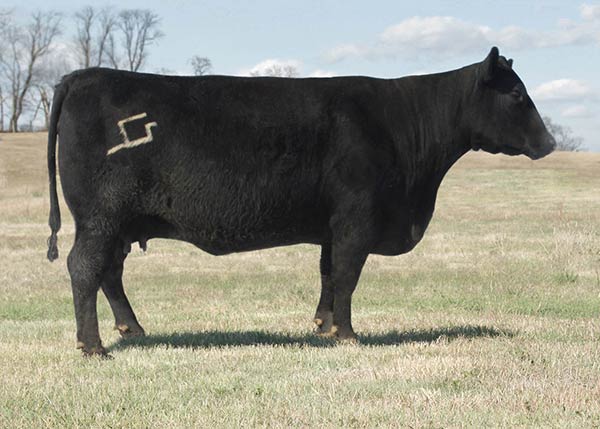 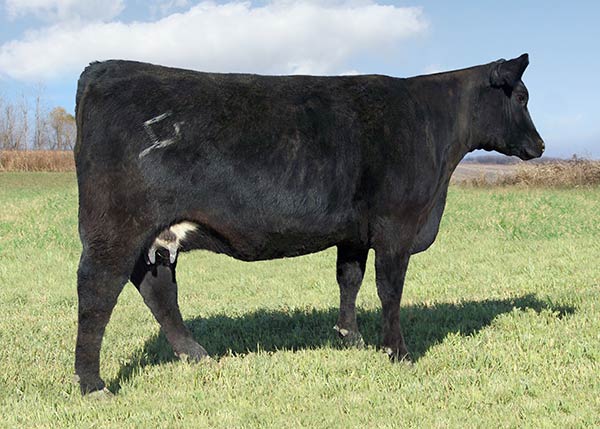 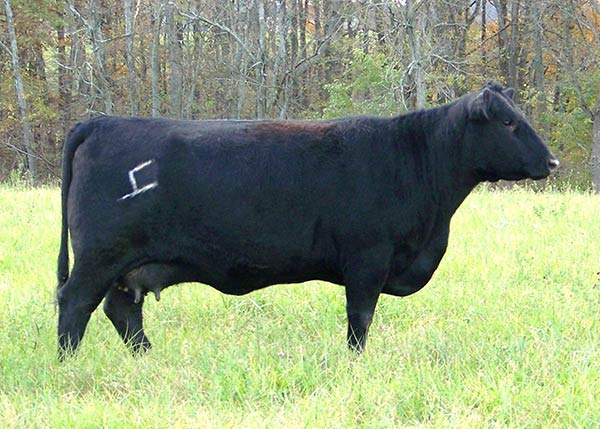 There is an art to cattle breeding. It's more than just matching numbers on a computer. It takes discipline and dedication to the basic fundamental traits, that can only be proven with time. In this age of fast moving technology, it is easy to get caught up in the numbers chasing game. Each registered breeder is trying to differentiate themselves from their competition and finding their own niche. Breeding for numbers is the easiest and fastest way to produce what the industry deems popular and no one wants to be perceived as being left behind. Does this formula really make the best cattle?

Today is no different than any other time in our program's history. A vast segment of the registered industry seem to always chase extremes in one trait or another. The only difference today, is the extensive amount of information available. Marketing schemes exploiting the next big thing, have always dictated which way the pendulum swings. We have never allowed ourselves to waste precious time watching that pendulum swing, we have stayed steadfast in our approach to cattle breeding. Our focus has always been on keeping the Angus cow efficient, believing that if we are diligent in this noble pursuit, we will have a positive effect on the registered and commercial industries.

The Angus cow has natural maternal traits that has endeared her as the model of efficiency and our goal is to not change her. She is structurally correct, calves easy and has enough milk to raise a nice calf. She maintains herself on the forage available and does it year in and year out. These seem like basic principles that any cow should do but unfortunately we still have too many inconsistencies in the beef industry. Single trait selection is usually the biggest culprit in hindering these basics and stifles the production of a consistent product. The Angus industry has been through many different phases of so called genetic improvement. A trend takes hold and then everybody wants to jump on board, fast to act but slow to react. More doesn't always mean better, which can be hard to fathom, when the industry has been so indoctrinated into the importance of EPD's. It has always been our motive to breed cattle that are efficient and consistent first, letting the numbers fall where they may, instead of breeding for specific numbers and then hoping the cattle are good.

Angus are the maternal breed and that is where our focus lies. Real profitability comes from a high percentage of cows bred and a consistent calf crop. Animal science tells us that fertility is seven times more important than any other trait and needs to be monitored closely. It all starts for us in our yearling heifers. If they do not settle within 60 days, they are headed to the local stockyards, without exception, no matter how good they are or what set of EPD's they have. Just like in any other business model, your factory has to run at peak efficiency to be profitable and in any cow herd that means bred cows. A strict culling policy will also help with longevity. When we make an investment in buying cows or developing heifers it always helps your input costs when they are able to last for 10 or more years.

Another point of emphasis today is on carcass quality. The industry has made great strides in obtaining information and the technology is moving at record speed. With all this new data also comes the exploitation factor. Selecting for higher and higher marbling and ribeye EPD's is becoming the norm. Is there going to be a level that is too much? Experience tells us that it is likely. There are conflicting studies as to whether higher marbling will lead to fertility problems but as with any other trait there is an optimum level to be found that will not counteract the fundamental traits.

The environment in which today's genetics are developed also play a key role in efficiency. Do you raise your own cattle under conditions that spare no cost in feed and supplements or do you expect them to function on grass and hay? We have always raised our cattle as any good commercial producer would. Meeting their nutritional needs with the forage we have available has only made our cows more efficient. We like our cows to work for us instead of us working for them and they have literally taken on their own form. One thing we have not concentrated on over the years is frame score and yet our cattle consistently fall in the 5 and 6 frame score range. Our selection criteria for efficiency has weeded out any cattle bigger or smaller.

Some would call the cattle we have described as middle of the road or balanced trait. We like to call them optimum trait cattle. There is an optimum level of growth, milk or any other trait that you can obtain, before it starts to become detrimental to the basics. When you pass that threshold the inconsistencies start to show and profitability suffers. If we are diligent in our pursuit for consistency, we can have a cowherd that is fertile and functional on grass and hay, keeping inputs low. All the while producing a product that has enough optimum growth to be efficient in the feedlot and a carcass that will grade choice or higher. It really is that simple.